After posting my blog last Wednesday I watched a video of an unarmed 22 year old man being shot and killed by Sacramento Police.

Here’s something I wrote that has been on my heart all week. I honestly couldn’t even fully enjoy my boyfriend’s birthday because I was busy thinking about Stephon Clark. He will never see another birthday. His family, his kids, his girlfriend will never get to celebrate another birthday with him.

Stephon Clark was allegedly breaking into cars. The  released video footage show Stephon running away from the police into his grandmother’s dark backyard. Both police officers ran into the backyard, one of the police officers yelled “gun” and immediately both officers fired their entire clip. 20 shots total. Later finding out Stephon was not carrying a gun nor a weapon but his cell phone.

Many have argued the cops were just scared of they didn’t have proper training they weren’t racist… this is not a race issue. Okay here’s why I disagree,  after Stephon was unresponsive they handcuffed the dead body, realized he didn’t have a gun and their first reaction was to mute the audio on their body cams.  “It clearly implies to me that they’re on the scene trying to figure out the coverup,” said Sharpton, who spoke with Clark’s mother Wednesday. “You’re standing over a dead body that you thought had a gun, you find out he had no gun, and your immediate impulse is to mute the sound.” (The Washington Post)

Once the officers went to speak with his grandmother, they talked to her for approximately 20 minutes before informing her that they had shot and killed her grandson in her backyard. The officers also lied saying Stephon didn’t have a gun but he had a crowbar, then they said he had a toolbar, when the truth was revealed that he was only carrying his cell phone. Not only are we being killed, we are being dehumanized. No medics were called, they were too busy covering up what they had done.

My thoughts are… hypothetically speaking even if Stephon was breaking into cars and even if he was carrying a gun, (which he wasn’t) is the protocol to shoot first and ask questions later? Especially when the second amendment is the right to bear arms? Is death the proper punishment for this crime? How is it that mass shooters with AR 15’s are able to stand trial but unarmed black men are killed on site? Yes, I am aware that the police kill other races as well. All that means is police brutality should be a nationwide issue not just a “black” issue right? 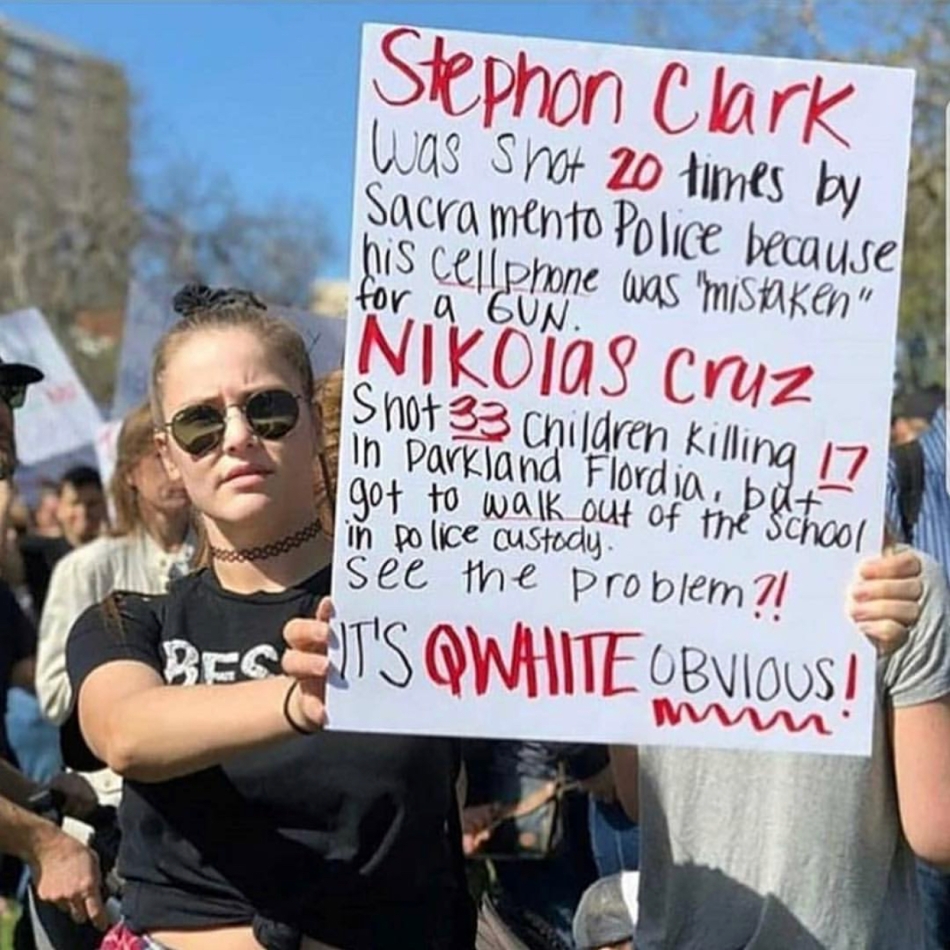 I worked for a Law Enforcement Uniform store in college. I met and worked with many officers at different levels in their careers. I’ve encountered academy cadets, first year rookies, veterans, and retired officers from various departments. I do not think all cops are bad or corrupt. But I do know their police duty belts house various weapons. Why are guns the first weapon officers reach for? After drawing their weapon why is their first instinct shoot to kill? Where in the Academy do you learn shoot first ask questions later and turn off your body cam when you realize you killed an unarmed man?

In 2009, I was greatly affected when Oscar Grant was killed by Oakland Police, a few blocks away from where I was raised. Now again, Stephon Clark’s murder hits home for me because I grew up in Sacramento. Eric Garner’s murder scared me because I have a tall African American dad who may look like a threat to some people. Sandra Bland’s murder touched me because I have a family full of African American women who have attitude and a smart mouth especially when they are fed up. Philando Castile’s murder pissed me off because I have a boyfriend who is a cook, trying to do the right thing. Yet and still we may be pulled over for a traffic stop and be blown away because of one wrong move and the color of our skin. It cuts deep when it’s so close to home.

I can go on and on and on. I’m not here to give a wordy think piece on these issues. This is just my opportunity to vent. Mentally it weights heavy on me when gun violence is something the inner city communities have struggled with for decades. While white mass murderers are given the chance to claim mental illness, black people are labeled “dangerous” “thugs” “hoodlums” with or without a gun in hand. Maybe just maybe there are a lot of minorities in inner cities struggling with untreated mental illnesses as well, in a country that is more comfortable just locking them up or killing them instead of helping them. OR here’s a thought maybe these trigger happy police officers are also battling untreated mental illnesses while being employed by an institution that protects them instead of holding them accountable.

Our marches and protests are labeled riots but when suburban kids deal with gun violence the whole world stops and recognize their hurt. I had to deal with shootings every time my friends and I went to a party. I had to bury friends and family members due to gun violence as well. Where was our march? Even our hashtag we created was turned into a negative label. Everyone cheer for #MarchForOurLives but when we cheer #BlackLivesMatter we are considered a gang? We’ve BEEN marching but the only thing that makes the news is negative publicity. Even the celebrities that have stood in solidarity with Black Lives Matter lost endorsements. Prime example, Colin Kaepernick who silently protested police brutality is not only blacklisted in the NFL but his name is constantly dragged in the mainstream media.

We will not be silenced. We cannot be broken. Against all odds. Still We Rise. 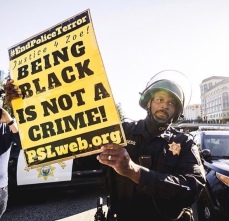 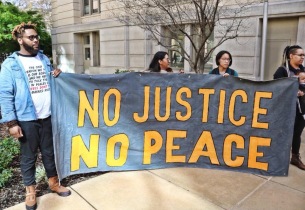 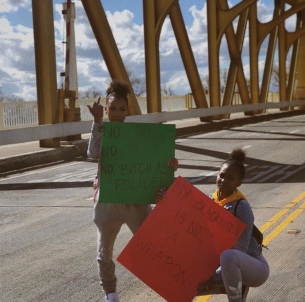 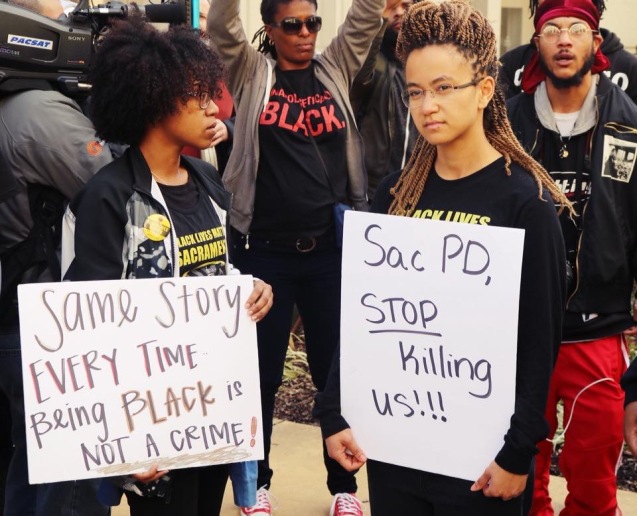 Thank you for reading!

0 comments on “Tired Of Being A Hashtag”