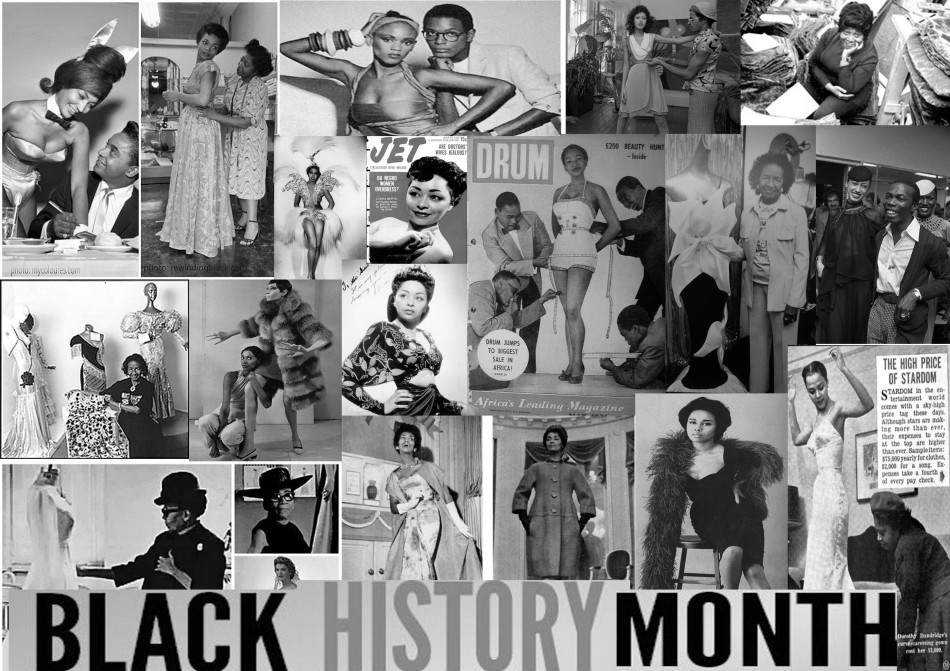 In honor of Black History Month, I will be posting black creatives all month long! I’m black all year so of course the movement doesn’t start nor end with February.

But in the spirit of the movie Black Panther premiering this month and just black excellence in general, I will be highlighting not only our history but upcoming artists/projects all month long.

I’ve been working with black clothing designers, hairstylists, photographers, videographers, make up artists, estheticians, writers, etc to make this month’s blog posts as popping as possible. But let us start things off with a little history lesson …

Although Black Fashion Designers are often overlooked, forgotten, and not celebrated in American fashion history, there are plenty of great notable black high fashion designers. So I wanted to take this time to give the spotlight to 3 historical black designers who I feel deserves praise: 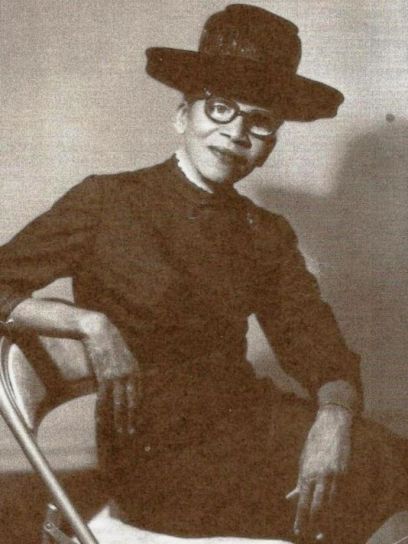 After attending fashion design school in New York City, she opened her first dress salon, “Annie Cohen” in 1920. Lowe also worked on commission for stores such as Henri Bendel, Chez Sonia, Neiman Marcus, and Saks . In 1946, she designed the dress worn by actress Olivia de Havilland when she accepted her Academy Award for Best Actress in To Each His Own. As she was not getting credit for her work, Lowe and her son opened a second salon, “Ann Lowe’s Gowns”, in New York City on Lexington Avenue in 1950, where her one-of-a-kind designs attracted wealthy, high society clients. Her most famous design was the wedding dress of Mrs. Jacqueline Bouvier Kennedy, when she married John F. Kennedy in 1953. Lowe’s other high profile clients included New York society families, the Rockefellers and the Vanderbilts. She retired in 1972.

2. Zelda Wynn Valdes – designed the infamous Playboy Bunny costume in 1960. She was also the first Black person to open a store on Broadway in New York City, and designed clothing for some of the top stars of the ’40’s and ’50s.” – Black America Web 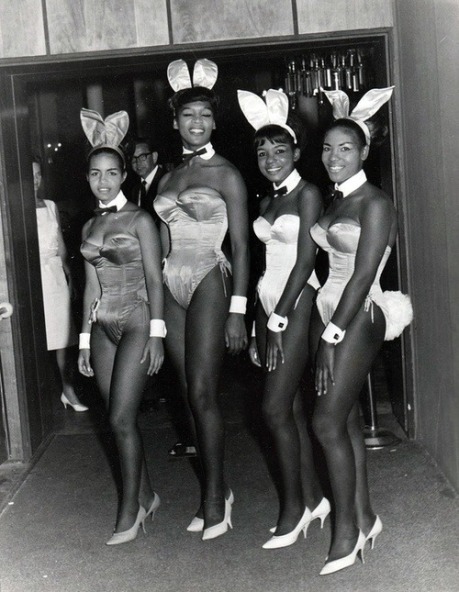 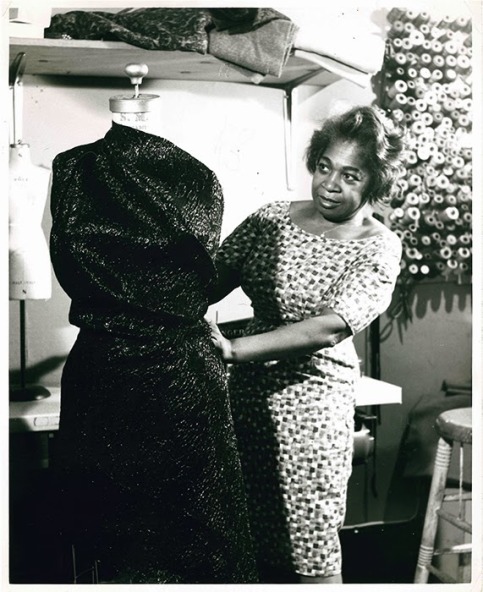 “Zelda was revered for her design talent and best known for her skill in highlighting the female body. Her curve-hugging creations were worn and loved by a host of Hollywood’s biggest starlets during the 1940s and 50s, including Joyce Bryant, Dorothy Dandridge, Josephine Baker, Ella Fitzgerald and Mae West. The Pennsylvania-native’s key role in glamorizing these women caught the attention of Playboy’s Hugh Hefner and he commissioned Zelda to design the first-ever Playboy Bunny costumes. And history has proven, the low-cut, skin-tight, sexy outfits are an iconic symbol of seduction and allure, forever ingrained in pop culture” – Huffington Post

3. Willi Smith – We are all familiar with the actor Will Smith born and raised in West Philadelphia right… but did you guys know there was a black fashion designer named Willi Smith who also came from West Philly?

Willi Donnell Smith was regarded as one of the most successful African American fashion designers in the fashion industry. In 1976 his company WilliWear Limited launched and sold $25 million worth of clothing a year.

Smith pioneered what he called “Street Couture”, a clothing style that is still popular in today’s fashion. He described ‘street couture’ as comfortable, whimsical clothing an ordinary person could wear but also appealed to the wealthy and famous.

Although best known for his sportswear, he designed the formal wear worn by Edwin Schlossberg when he married Caroline Kennedy, daughter of the late President John F. Kennedy.

“I knew . . . that I wanted to design my own clothes and not draw someone else’s,” he recalled years later.

Smith became the youngest designer ever nominated for a Coty Award, the fashion industry’s equivalent of the Academy Award. He won the Coty Award in 1983.

Bouzek called Smith “by far the most successful black designer for men and women in America.”

Smith established the WilliWear firm in 1976 and quickly built the firm into one of the leaders in the industry. WilliWear fashions are were sold in more than 500 department and specialty stores in the United States, Great Britain and France.

Times Fashion Editor Bettijane Levine said Smith “brought to clothes a sense of fun and wit, and yet his designs were very wearable and affordable. . . . He was true to himself, knew where he came from, knew what he wanted to give the world. And he had a terrific sense of humor.”

Hope you enjoyed reading a little Black Fashion History. Here are a few articles to check out if you want to continue reading about historical African American fashion designers:

The Best Ever Black Fashion Designers

Can’t wait for you guys to see what I have in store for this month!

7 comments on “Where are the Black Fashion Designers?”